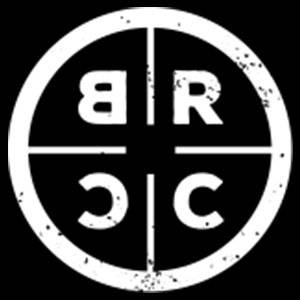 Richard Ryan has been at the forefront of digital media and marketing since 2005, with over five billion affiliated views and millions of subscribers and followers to his brands. His shift in focus went from traditional media to digital when he started a software company to facilitate the needs of content creators with the development of an iOS. Since then, he has worked with Google, the YouTube Product Team, 20th Century Fox, Paramount. After three years of helping with social media at BRCC as an owner and brand ambassador, in 2017, Richard joined the Black Rifle Coffee Company family full time. In his spare time, he enjoys wingsuiting up in the mountains or rigging things to explode (legally).

why does this subscription quantity / form / roast / schedule work best for this influencer? how does it relate to their life / routines? how can we make users landing here relate to those tasks? 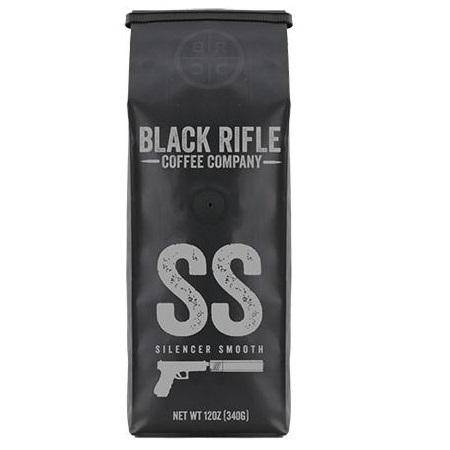 Let other subpar coffees clamor for your attention. Silencer Smooth operates on another level. It's the quiet professional. 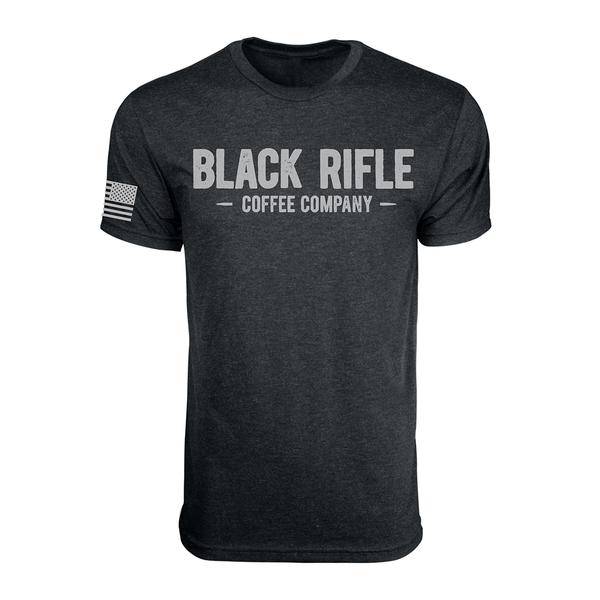 Wearing our signature BRCC Logo T-Shirt will show others that you love and appreciate great coffee without the prerequisite skinny jeans or twirly mustache. 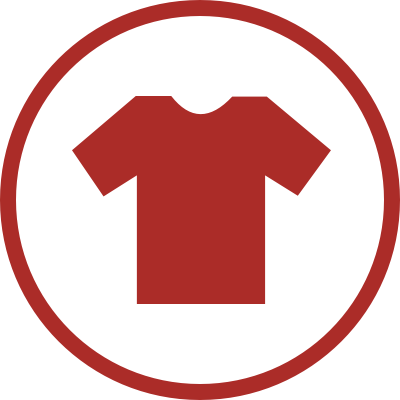 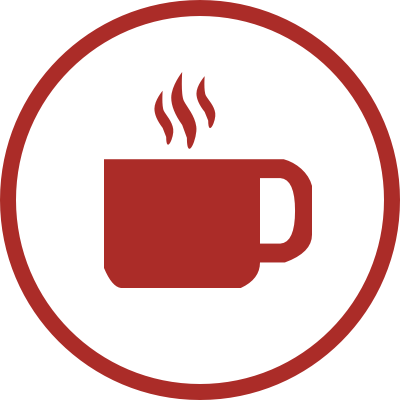 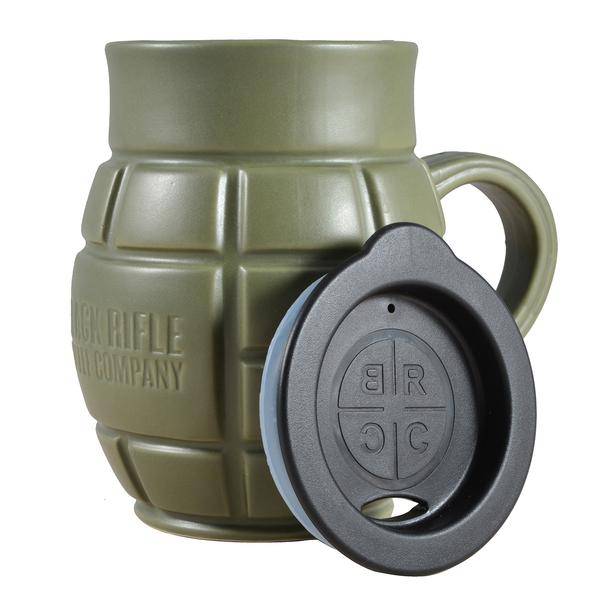 C'mon, it's a mug shaped like a grenade — if you're not sold already, you're probably running late for a meeting at your safe space.

A Day in The Life With Richard